Here is a key release from the Maryland Jockey Club that affects Virginia-bred stakes on Commonwealth Day at Laurel. The Virginia stakes have been moved back one day and are now scheduled for Sunday September 23rd!

LAUREL, MD – Due to poor weather conditions forecast this weekend due to Hurricane Florence, the Maryland Jockey Club announced Monday that its Sept 15 stakes program – highlighted by the De Francis Memorial Dash (G3) and three finals of the MATCH Series – has been… rescheduled to Saturday, Sept. 22.

The stakes moved to Sept. 22 also include the Laurel Futurity, Laurel Dash, The All Along Stakes, the Selima and Laurel Turf Cup.

Sal Sinatra, President and General Manager of the Maryland Jockey Club, said nominations to all seven races now to be run Saturday, Sept. 22 will be reopened through Wednesday, Sept. 12 at midnight. 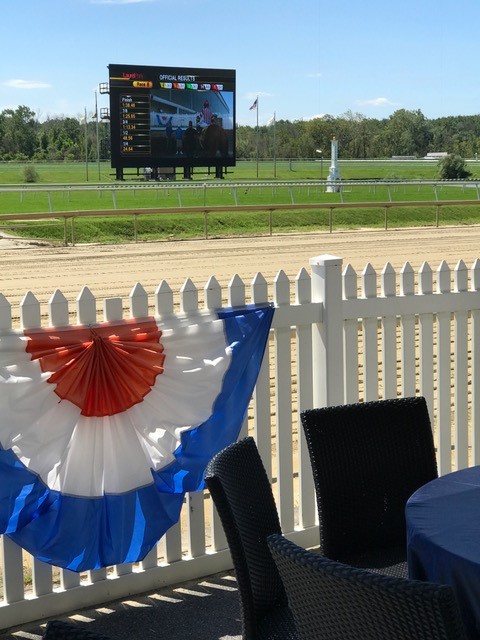 Sinatra said Laurel is scheduled to run its regular races this weekend, “but we will continue monitoring Hurricane Florence.”

“We believe it’s in the best interest of everyone to move the races to the 23rd,” he added. “With the MATCH series races and the De Francis, we’re hoping everyone can breeze this week and then, hopefully, have a great day and fast track on the following Saturday. We also reopened nominations through Wednesday for those who said previously the races were coming up a little too soon.”