The Richmond City Council approved a resolution expressing its support for the new operator of Colonial Downs to convert an old Kmart on Midlothian Turnpike into a gambling hub with hundreds of historical horse-racing machines. The proposal faced no pushback from council members, and little from members of the public in attendance at the meeting.

Revolutionary Racing, the new operator of Colonial Downs, intends to convert the 140,000-square-foot former Kmart at 6807 Midlothian Turnpike into a $41 million gambling facility, one of several it is planning across the state in the next two years. The ownership group, which purchased the shuttered New Kent County horse track this year, said the South Richmond site will employ 200 people and generate $2 million in tax revenue annually. 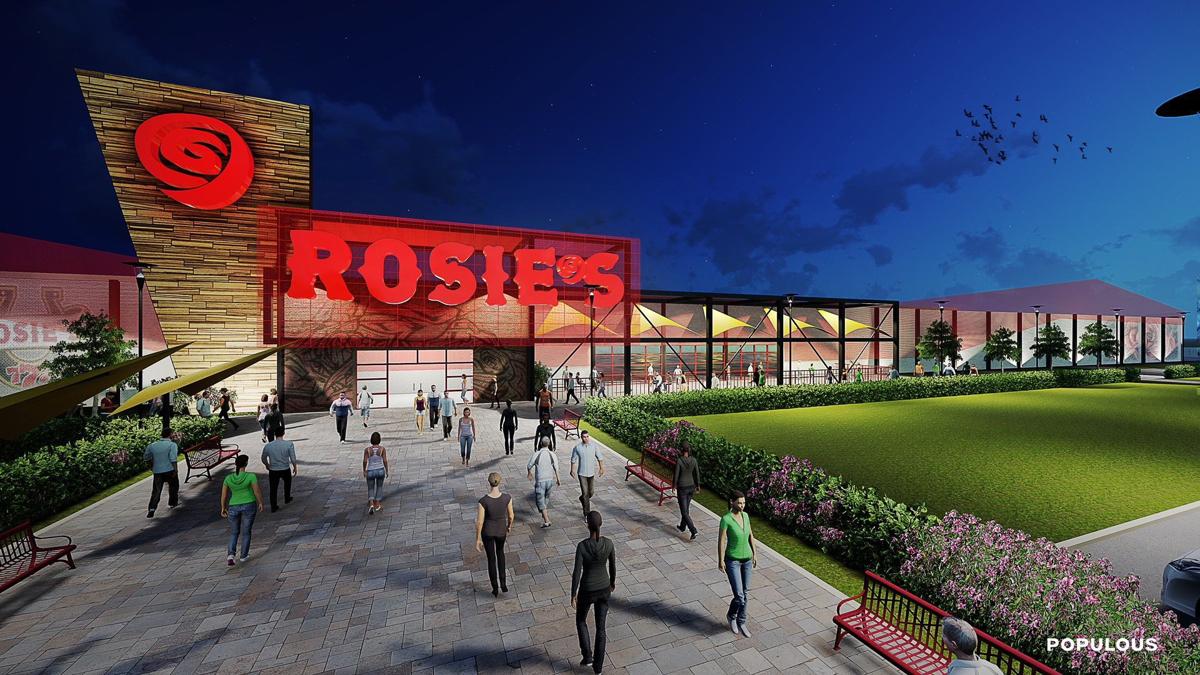 Historical horse-racing machines allow players to gamble on races that have already happened while hiding the horses’ names and other race details. The terminals resemble slot machines, but because the payouts come from pools of money generated by the players, they function under the same pari-mutuel wagering system used in live horse racing.

Councilman Michael Jones, who represents the area, was initially hesitant to support the plans, but he said he believed the company had “gone above and beyond” with its outreach to the neighborhood. Jones also praised the company for committing to pony up $100,000 annually over the next five years to support nearby Miles Jones Elementary School.

“They’re going to help make a difference in the lives of young people, immediately,” Jones said.

Two people spoke in opposition to the resolution at Monday’s meeting. One, Umar Kenyatta, said he lived about half a mile from the proposed site but had just learned of the plans. He questioned whether the facility would truly benefit the corridor.

“Is this the best option when compared to the Chesterfield section [of Midlothian Turnpike] where you see housing, you see businesses, you see economic development?” Kenyatta said.

Reva Trammell, the 8th District representative, said the company had reassured her it would work closely with police to maintain a safe facility.

“It’s not going to be what people are trying to portray it to be,” Trammell said. “It won’t be high crime.”

The council adopted the resolution with a bloc of items on its consent agenda. The decision comes as the Virginia Racing Commission is working to finalize regulations for the facilities. Last week, the commission released a new set of proposed regulations for historical horse racing that could be put to a vote Oct. 2. The regulations, if approved, would cap at 700 the number of machines the company could put in the Midlothian Turnpike facility.