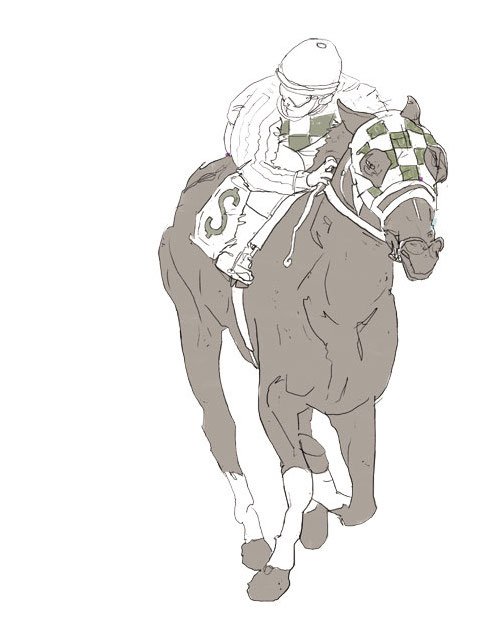 The Virginia General Assembly approved expansion of horse-race gambling this year by endorsing legislation to permit historical horse racing, which involves electronic betting terminals that allow gamblers to wager on prerecorded races. The terminals are  described as a hybrid of slot machines and traditional parimutuel wagering, in which participants’ bets go into a pool that is shared by winners.

Richmond City Council nudged horse-race gambling closer to the starting gate in late September, when it unanimously approved a resolution endorsing a plan by owners of the Colonial Downs racetrack in New Kent County to open a $41 million gambling complex in a former Kmart at 6807 Midlothian Turnpike. The facility will have up to 700 historical racing terminals, the maximum allowed for a city the size of Richmond.

The satellite gambling hub, to be known as Rosie’s, is projected to employ up to 200 people and generate $2 million in tax revenue annually. Mark Hubbard of McGuireWoods Consulting, a spokesman for Colonial Downs, says a 2019 opening is planned.

Virginia voters opened the door to parimutuel betting in 1988. In local referenda a few years later, off-track betting parlors received the go-ahead in Richmond, Henrico County and other areas of the state. The Colonial Downs racetrack in New Kent County opened in 1997, but it closed in 2014.

The site where Rosie’s will be developed is in Richmond’s 9th District, represented by City Council member Michael Jones. He says the property has been underutilized since the Kmart store closed in 2011. “The only things that have gone on in there are gun shows,” he adds. “It’s going to raise the aesthetic right there going into the corridor, and it’s going to bring a lot of light to that area. They want to make sure that the people that come in, their patrons, are safe.”

He says that the project’s potential to bring jobs and tax revenue to his economically struggling district helped win his support. The adult-use zoning that permits a gambling parlor already has been used for a profusion of tattoo parlors, bars and strip clubs, Jones adds.

“Three of the city’s seven strip clubs are in my district,” he says.

The senior pastor of Village of Faith Ministries in Sandston, Jones says he opposes gambling, but he has a responsibility to promote job opportunities.

Jones says the Colonial Downs Group has promised a job fair at the Southside Community Center. The group also sweetened the deal by pledging to contribute $100,000 a year for five years to nearby Miles Jones Elementary School, Hubbard confirms. 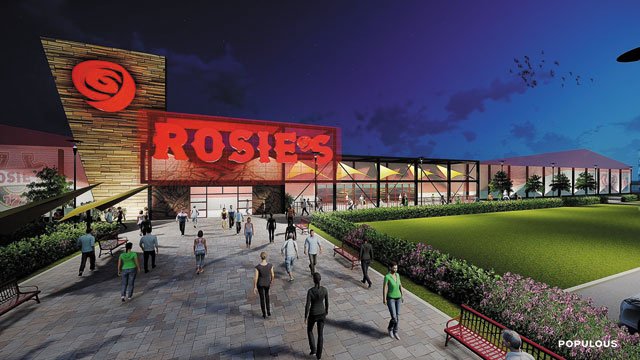 But gambling can add to economic stresses for people living in low-income neighborhoods, says Carolyn Hawley, an associate professor at Virginia Commonwealth University and president of the Virginia Council on Problem Gambling.

Poverty is a risk factor for gambling addiction, she says.

Keith Whyte, executive director of the National Council on Problem Gambling, wrote a letter to Gov. Ralph Northam in April, arguing that some of the proceeds from historical horse racing in Virginia should be used for problem gambling treatment services.

Proponents of off-track betting say it plays an important role in the financial vitality of horse racing in the state. An excerpt from the 2017 Horse Industry Strategic Plan lays out the case: “In today’s economic environment, live racing is not self-sustaining. [Historical horse racing] revenue, and other alternative revenue sources, is needed to substantially supplement a flat track’s considerable operational costs and ensure purse levels that are competitive with neighboring states.”

Under its previous ownership, Colonial Downs ran a large off-track betting parlor at 4700 W. Broad St. (now home to a Lidl grocery store) until it closed in 2015.

Two of the four current off-track betting locations in Virginia are in this area — Breakers Sports Grille in Henrico County and Ponies & Pints in Richmond. They operate under the auspices of the Virginia Equine Alliance, a nonprofit encompassing several horse-related associations.

Those groups and others have lamented the steady decline of horse racing in Virginia. In 1997, Virginia thoroughbreds ran 2,340 races. Seventeen years later, in 2014, they ran 333 races.

The new ownership at Colonial Downs has said it hopes to reopen the track in March — with hundreds of historical racing terminals in place, and that it eventually plans to open 10 off-track betting emporiums statewide. Live racing at Colonial Downs is tentatively scheduled to commence in the fall of 2019.

Equine groups wanted the Virginia Racing Commission to allow expansion beyond the 3,000 gambling terminals statewide outlined in preliminary regulations the commission had published. But in its final regulations approved Oct. 2, the commission remained firm on the number.

At full throttle, the proceeds from betting on horse races could be huge. According to a study by Richmond-based Chmura Economics and Analytics, the reopening of Colonial Downs, including revenue from historical horse racing, could by 2022 generate more than 1,400 jobs in Virginia and have an annual economic impact of $349.1 million. The study was paid for by Revolutionary Racing of Chicago, which purchased Colonial Downs in April.

Tad Berman, a Richmonder who maintains a Facebook page titled “Virginians for Integrity in Horse Racing,” has been skeptical about the economic impact claims, arguing that most of the profits from the historical horse racing terminals will go out of state.

But those who back the return of satellite betting sites such as Rosie’s say the stage is set for a strong comeback of horse racing that they hope will match the revival of Virginia wine and oysters.

“It’s an opportunity we can’t pass up,” says Del. Chris Peace, R-Hanover, the chief patron of the legislation allowing historical horse racing in the commonwealth.