The elite 14-year-old Dragon Again gelding left from outside post five and after settling into third initially, came outside of Highland Hellion before the quarter, cut that panel in :27 4/5 and went on to a convincing five length triumph in 1:54 3/5. The Ron Burke trainee maintained a 1 1/4 length cushion between himself and the next closest until the top of the stretch before he powered home.

Driver Chris Shaw was not surprised by how the race unfolded or the eventual result. “It went exactly as I thought it would go,” said Shaw. “Once everything settled in after the start, I figured we’d go to the front and bring it from that point. He did it all on his own,” Shaw added about opening up in the stretch. “He knows what to do. He’s just a war horse — the best in racing.” 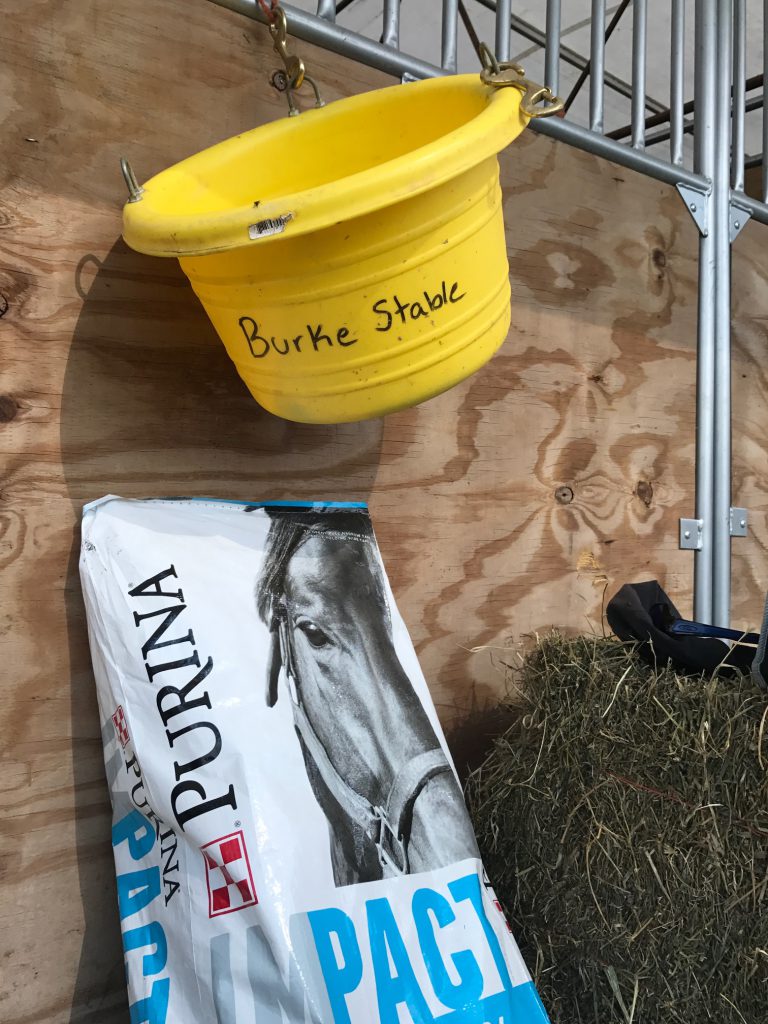 Foiled Again made his 322nd start and filled the grandstand in Woodstock with enthusiastic fans. After the race was over, he greeted his faithful for over an hour from a portable stall that was set up just outside the grandstand entrance. His original plans were to ship out after the races Saturday, but he now won’t be leaving until after Sunday’s last race. Groom Alyssa Cummings, who came from The Meadows to tend to Foiled Again’s Shenandoah appearance, said the fan favorite will appear in the winners circle before Sunday’s first race now, then will meet fans afterwards until the day’s  third race.

A trio of Roger Hammer trained and driven horses made their presence felt while Foiled basked in applause. The 72 year old Bedford, Pennsylvania resident scored with Marvalous Falcon (1:55 1/5), R N Nate (1:54 2/5) and Artists Ruffles (1:53 4/5). The former dominated by 13 lengths while latter crossed with a six length cushion.